If you’re an entrepreneur or a marketer, who is constantly on the look for a new hack to improve your campaigns on Facebook — you’ll enjoy this one.

By the time you finish reading this post, you’ll know how to use & deploy this simple hack which we recently used to get a lot more ad engagement for our clients, at no extra cost.

Deploying this shouldn’t take you more than a few of minutes, and results will be visible alot sooner then you imagine.

In saying this, make sure you read to the bottom as it not for everyone. 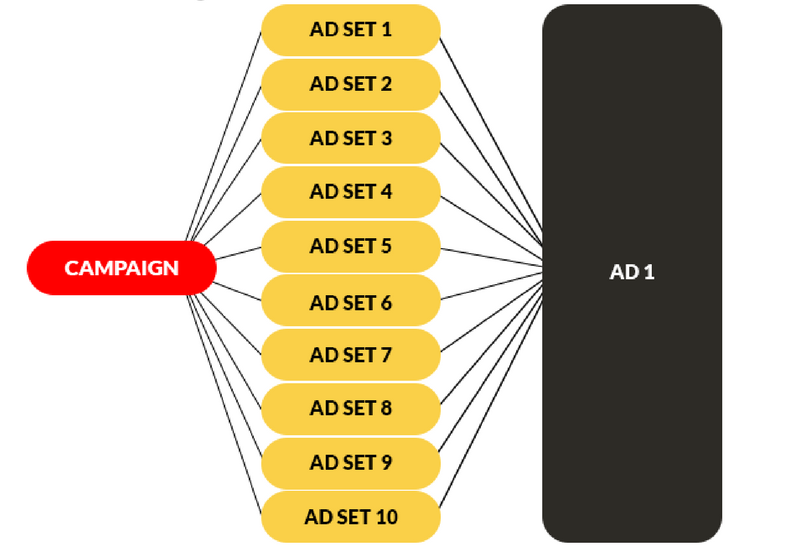 The has been our standard Facebook campaign structure for a while.

You have a campaign which is made for a specific offer or a promotion. Inside of the campaign you have 100s of ad sets which are targeting different audiences with 100s of different ads.

As the campaign progresses and you gather more data, you find a winner ad which performs better than any other ad.

Then, you’ll make 100s of ad sets again. Each ad set will contain the same winner ad, but instead of having just one ad, you have 100s of copies of that same winner ad.

By having this kind of campaign structure, all of those 100s of copies of the same ad are going to pick up some engagement.

But what if you could stack up all that engagement a.k.a. social proof, to one single ad? One could call this the “Social Stacking Method”.

The idea behind the social stacking is very simple — Instead of having 100s of ad sets pointing to 100s of copies of the same ad, you’re going to point all of your ad sets to a single ad. 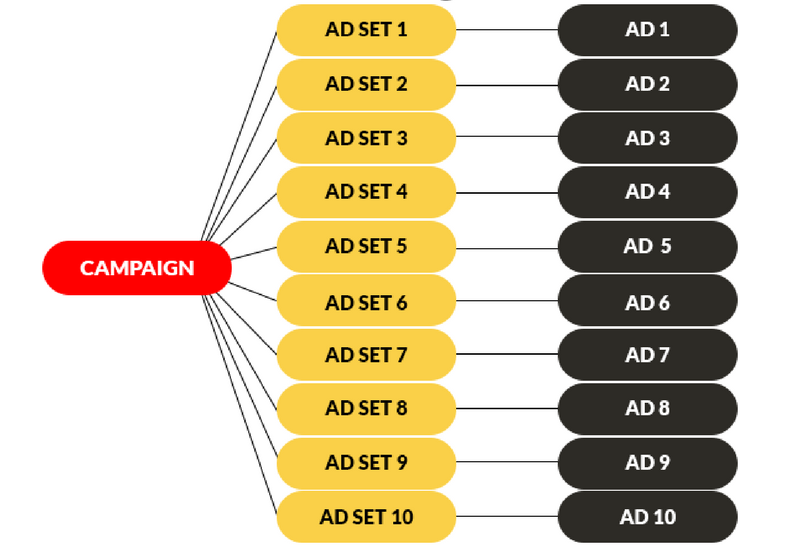 Here is what a ’s what a Social Stacking Method would look like.

How To Deploy The Social Stacking Method?

It looks complicated and time consuming you say?

In order to show how easy it is to implement, we have included our step-by-step instructions below:

Open your Facebook Ads Manager and take the following steps:

Select an ad to which you want to point all ad sets (on the ad level of the campaign) and click Edit.

Once the ad loads, take a look at the URL.

On Facebook, you’ll have 2 strings of numbers interrupted by /posts/ in the middle. Select and copy the 2nd string of numbers.

If you’re doing this for Instagram you’ll get only one string, which you’ll select and copy.

In this step, you’ll need to either make a new ad set or duplicate the existing one (duplicating is faster). Change whatever you want (age range, country, gender, interest, etc) and then go to the ad level of this new ad set.

Step 4 — Duplicate as many times as you want

The easiest way to point more ad sets to this ad is to duplicate the 2nd ad set you’ve created (because it already uses an existing post from the 1st ad set).

The social stacking method is also good because it allows you to add multiple new ad sets in a matter of minutes. This is particularly useful if you’re running robust split testing systems or launching a new product.

Can you believe that something this simple can make a big difference?

Put this method into ACTION now & let us know if it has created the same great impact for you as it has for our clients. 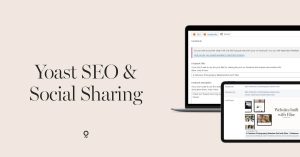 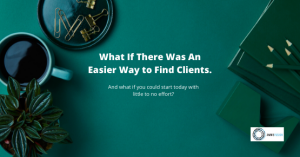 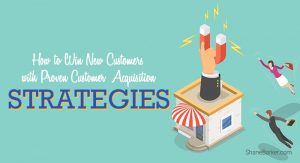 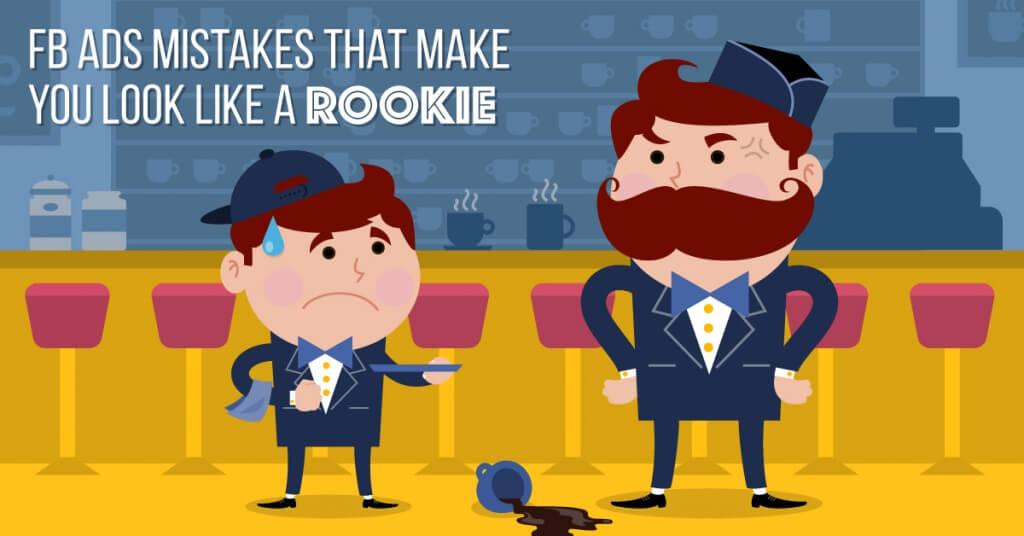 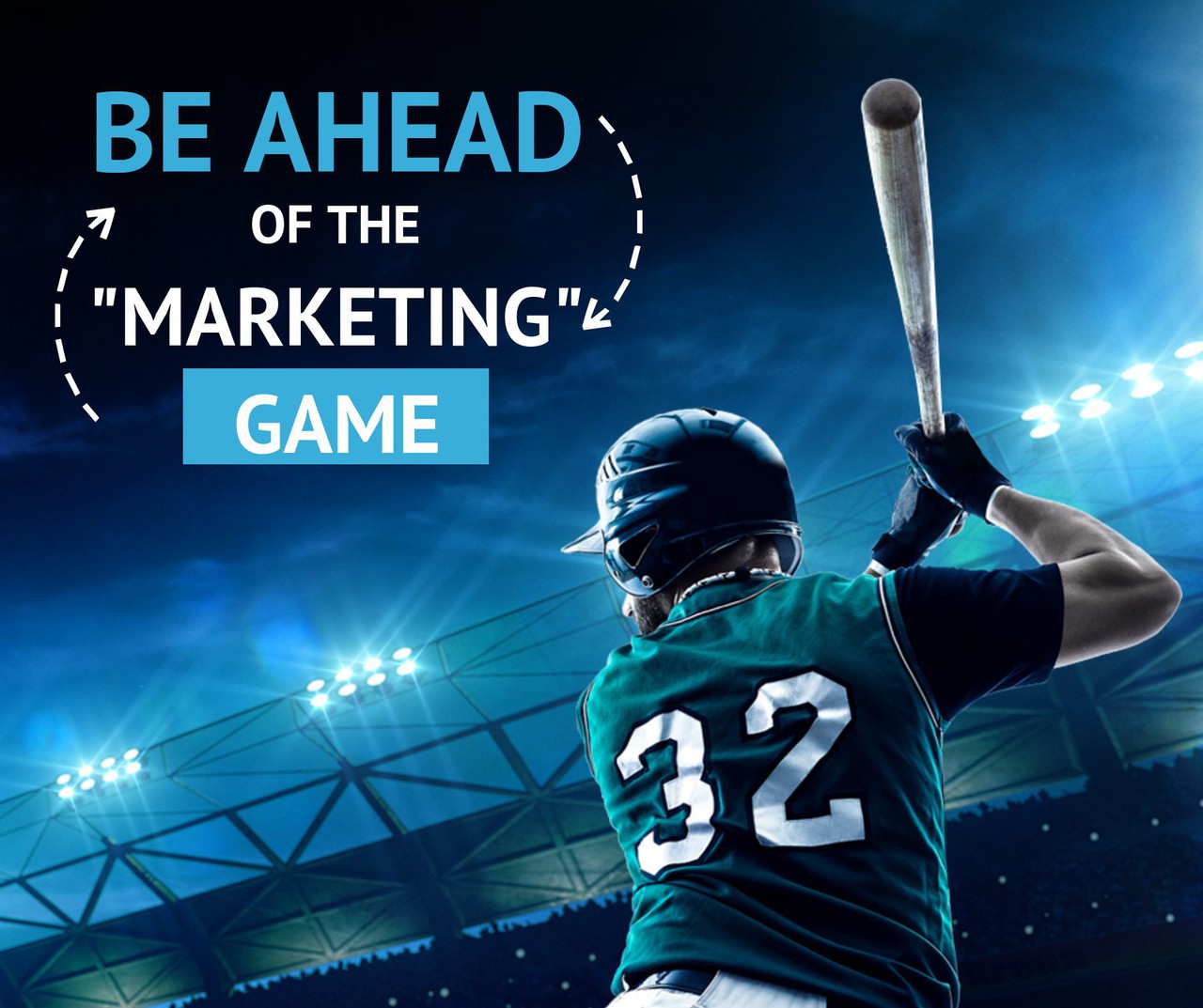 Marketing Be Ahead of the Marketing Game